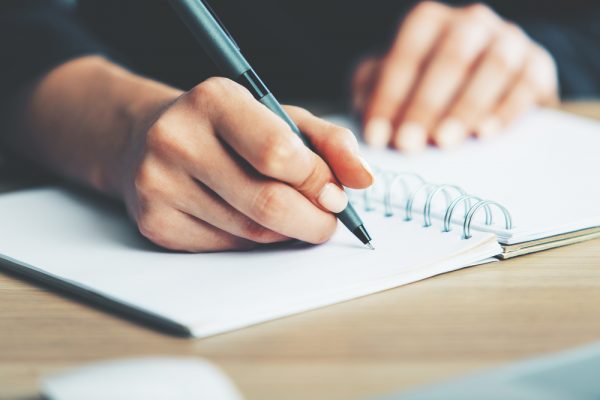 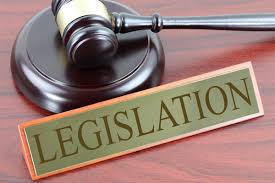 On October 1, 2020 a “bill to amend the Americans with Disabilities Act” was introduced in the United States House of Representatives. Titled the “Online Accessibility Act” with the number H.R. 8478, the opening paragraph might sound appealing to advocates for digital inclusion. A deeper look reveals dangerous legislation for those who care about civil… Read more… Proposed Online Accessibility Act in US Congress is Bad for Digital Inclusion

Thanks to web developer extraordinaire Natalie Maclees of Digita11y, my site has a new design. For one thing, there are now dolphins leaping out of the water at the top of every page. Here’s more about that and the other changes. No more copyright I have removed the copyright symbol — (c) — at the… Read more… No Sharks, No Copyright: LFLegal Gets a Refresh

[updated 10.18.20 to add a resource from French web accessibility consultant Julie Moynat. Thank you Julie for (sadly) teaching me the global reach of the problem described in this article.] The Americans with Disabilities Act celebrated its 30th anniversary last month. The law was born of the struggles, stories, pain and advocacy of disabled people… Read more… Honor the ADA: Avoid Web Accessibility Quick-Fix Overlays