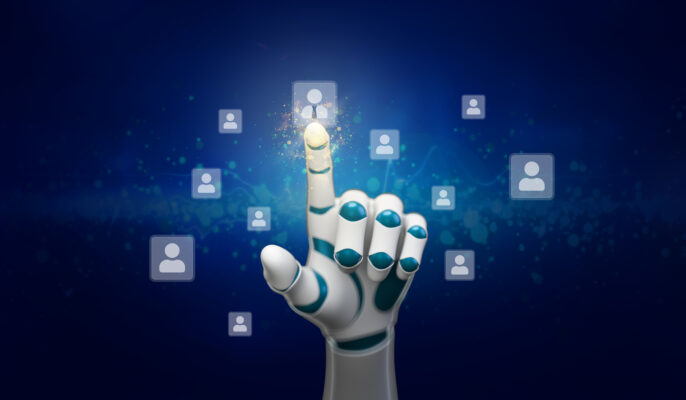 The unemployment rate for people with disabilities in the United States is at an unacceptable high rate. As the US Bureau of Labor Statistics stated in a February 2022 informational release: “Across all educational attainment groups, unemployment rates for persons with a disability were higher than those for persons without a disability.” Two new resources from the US federal government address one type of barrier to the employment of disabled people: Algorithmic and Artificial Intelligence (AI) hiring tools that discriminate. Read more… Two US Government Agencies Warn about Hiring Technology that Discriminates against Disabled Applicants