Bank of America has long been a leader in its commitment to accessible digital content. The agreement posted here concerns accessibility enhancements to the bank’s travel rewards redemption site. This agreement was reached through Structured Negotiations, a collaborative dispute resolution process. Structured Negotiations has been used for twenty years to successfully resolve accessibility claims without lawsuits. Read more… Bank of America Credit Card Rewards Website Agreement

Raley’s Upgrades Point of Sale Devices: Enhancement Praised by Blind Customers Sacramento, CA (April 14, 2015) – Raley’s announced today that it has completed a company-wide initiative to improve the checkout experience for all customers with new point of sale devices. Shoppers who are blind or visually impaired will especially benefit from Raley’s new technology. The company replaced all customer-facing POS devices with Verizon MX925 machines. Read more… Raley’s Upgrades Point of Sale Devices to Include Real Keypads

The settlement agreement posted here was reached through Structured Negotiations, an alternative dispute resolution process that focuses on collaboration and solution. Working with the California Council of the Blind and blind Raley’s shoppers in Structured Negotiations, Raley’s agreed to upgrade the chain’s check-out devices so blind people no longer have to disclose their PIN when using a PIN-based card such as a debit card. The Law Office of Lainey Feingold and Linda Dardarian of the Oakland civil rights firm Goldstein, Borgen, Dardarian & Ho represented the blind community in the negotiations. Read more… Raley’s Point of Sale Settlement Agreement 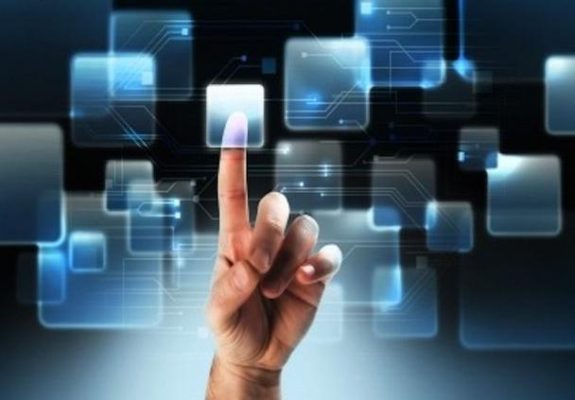 Congratulations CVS Health! Today the largest integrated pharmacy company in the United States announced that is now offering talking, braille and large print prescription labels through its mail service pharmacy, commonly known as Caremark. The labels are available to Individuals with vision impairments. This important health, safety and accessibility initiative was reached as a result of a collaboration with the American Council of the Blind and several blind Caremark members. The press release below, announcing the initiative, expands CVS Health’s commitment to its blind members across the country. Read more… Caremark Offers Talking Prescription Labels, Braille, Large Print