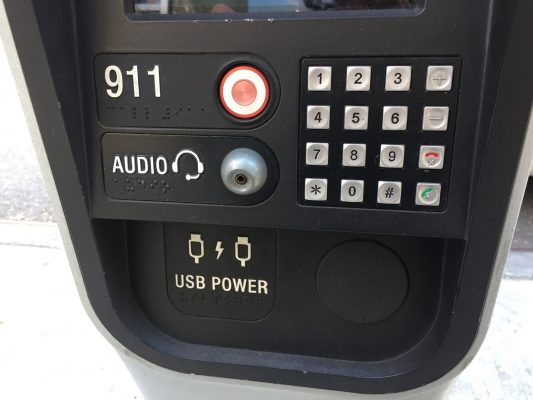 [Latest UpdateJune 28, 2022] Digital accessibility is not just about websites, and the law is taking notice. This post, updated with new developments, highlights cases about kiosk accessibility. I use the term “kiosk” broadly to include tablets and any piece of technology offering services, products, and information. Who will use that technology? People — and that means disabled people. Read more… Kiosk Accessibility: The Law is Paying Attention

The press release posted here was the first in the United States to announce a plan to install Talking ATMs. Using the Structured Negotiations process, Wells Fargo worked with the California Council of the Blind and several blind individuals to reach an historic agreement requiring installation of Talking ATMs and provision of alternative formats for print financial information. This release was the first of several concerning Wells Fargo’s Talking ATM program. Read more… Wells Fargo First Talking ATM Press Release
This release was issued as a result of a Settlement Agreement negotiated by Lainey and co-counsel Linda Dardarian using Structured Negotiations. This agreement was the first in the country to address Talking ATMs, web accessibility, and alternative formats. Read the full Bank of America Settlement Agreement. Read more… Bank of America First Talking ATM and Web Press Release
This article Lainey wrote about Talking ATMs was published in January, 2003 in AccessWorld(R), a publication of the American Foundation for the Blind (AFB). Part 2 of this Article, titled “You Can Bank on It, Part 2: Advocacy, Outreach, and Legal Authority for Talking ATMs,” can be found in the March, 2003 issue of Access World. Read more… Access World Talking ATM Article 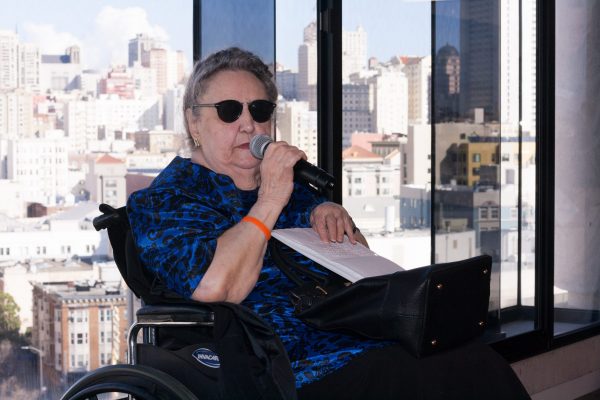 [Update: Catherine Skivers died on December 12, 2019, a week after this post was written.] Catherine Skivers came to California in 1949 at the age of 23 with the man she had married at 16. Within a year, her husband had left her, offering her a one-way bus ticket back to her family in Missouri.… Read more… Catherine Skivers: Organizer, Activist, Friend, Blind Community Leader 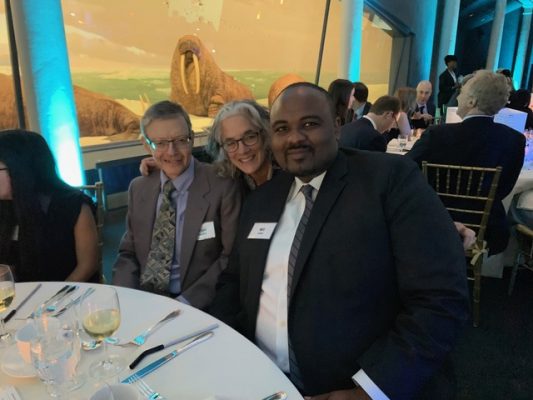 On October 21, 2019 friends and supporters of Disability Rights Advocates, a national nonprofit disability rights legal center, gathered in New York to celebrate the organization and honor this year’s Eagle Award recipients. One of the honorees was Bank of America, a long-time digital accessibility and disability inclusion leader and Structured Negotiation champion. The picture… Read more… Bank of America Honored for Accessibility Work; Structured Negotiation Gets Shout Out 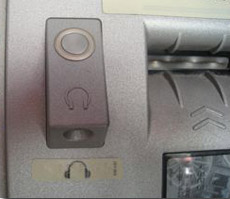