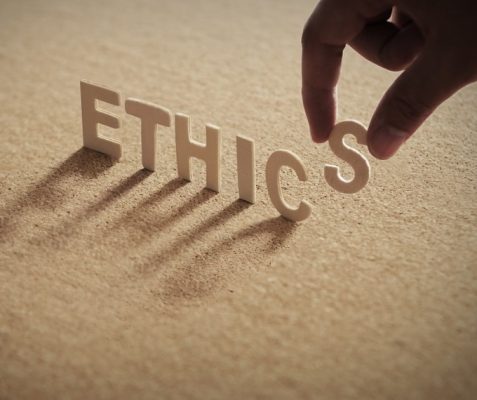 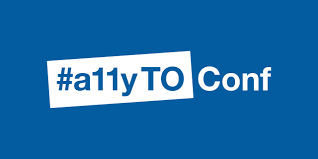 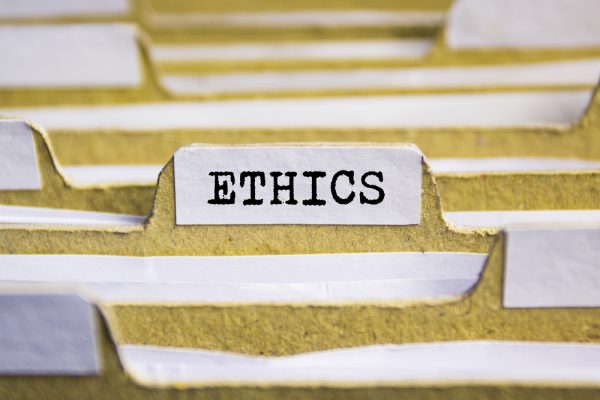 On February 12, 2018, the New York Times ran a piece in the business section titled Tech’s Ethical ‘Dark Side’: Harvard, Stanford and Others Want to Address It. The article explained that top computer science programs are starting to embed ethics courses in the curriculum. I was glad to see that Stanford’s course would include… Read more… Computer Science Ethics Must Include Accessibility (my rejected NYT letter to the editor) 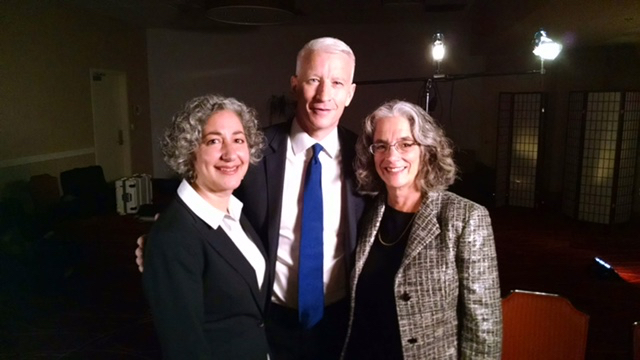