The Target Point of Sale Settlement Agreement was negotiated by Lainey Feingold and Linda Dardarian using Structured Negotiations on behalf of the American Council of the Blind (ACB), the American Foundation for the Blind, and the California Council of the Blind (CCB). In the Agreement, Target agreed to install tactile point of sale devices in every Target store in the United States. On May 14, 2009, the parties issued a press release about the Target POS settlement. Read more… Target Point of Sale Settlement Agreement 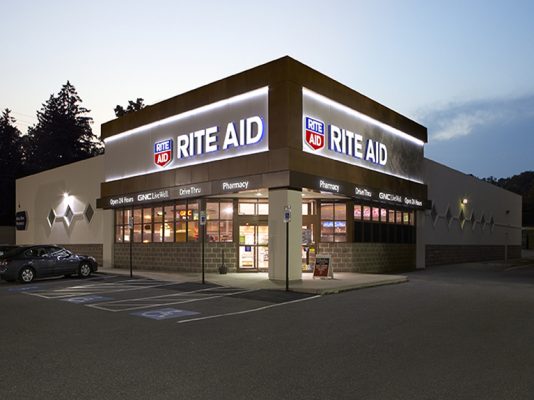 Feedback from the visually impaired and blind community is critical in helping to monitor and implement Structured Negotiations settlement agreements. Many agreements call for annual or semi-annual meetings to talk not just about the issues addressed in the settlement, but any technology issues affecting the blind community. In this post we invite you to share your feedback about Rite Aid’s website, point of sale devices and other Rite Aid pharmacy issues, accessible credit reports, 7-Eleven point of sale devices, and San Francisco accessible pedestrian signals. Entities that sign agreements as a result of the Structured Negotiations process have shown a strong commitment to the blind and visually impaired community. Read more… Seeking Feedback!

The May, 2009 issue of AccessWorld, published by The American Foundation for the Blind, includes an article about San Francisco Accessible Pedestrian Signals written by Lainey and Jessie Lorenz. Jessie is the Director for Public Policy and Information at the LightHouse for the Blind and Visually Impaired in San Francisco. In this post we invite you to share your experience with APS. Read more… AFB’s AccessWorld Publishes Article on San Francisco APS

Target Improves Point of Sale Equipment to Benefit Shoppers with Visual Impairments Minneapolis, Minn. (May XX, 2009)– The American Foundation for the Blind (AFB), American Council of the Blind (ACB), California Council of the Blind (CCB) and Target (NYSE:TGT) announced today that the organizations have collaborated to improve the Target checkout experience of guests with visual impairments and ensure their privacy. The AFB, ACB and CCB applaud Target’s efforts and urge other retailers to follow its example. Read more… Target Point of Sale Press Release