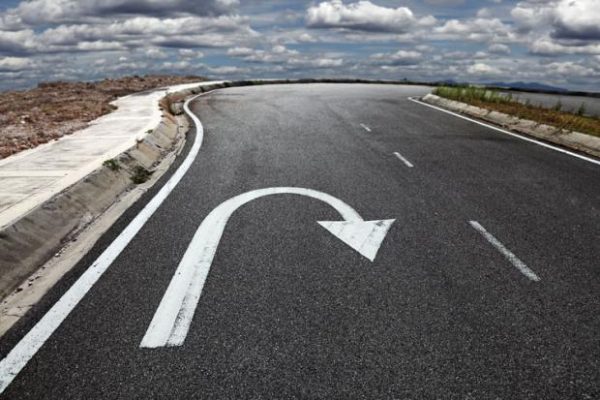 The United States Department of Justice needs to hear that web accessibility regulations matter to disabled people. Can you help? This post will explain how. A new government notice  asks 123 questions about public sector web accessibility.  You can read the full notice, but you don’t have to read all the questions, or even answer any particular one.  The most important thing people who care about full digital equality and inclusion can do is tell the government why public sector web accessibility matters. Read more… Care about Digital Access? Let the U.S. Government Know

On September 15, 2010, the United States Department of Justice published, in the Federal Register, its revised rules implementing the Americans with Disabilities Act. Official publication is one of the last steps on a very long road leading to new ADA regulations for both public and private entities on a diverse set of issues including Talking ATMs, ticketing for accessible seating, effective communication, service animals and more. The next steps? The new rules take effect on March 15, 2011 – six months after publication in the Federal Register. Compliance with the new 2010 Standards for Accessible Design (revising what is often erroneously referred to as ADAAG), is required as of March, 2012. Read more… Revised ADA Regulations (Finally) Include Detailed Talking ATM Requirements