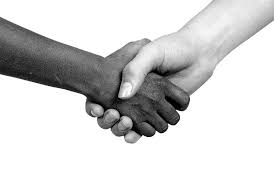 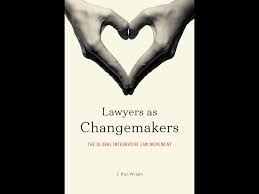 On June 23, 2017, the Los Angeles Times published an op-ed titled “Is your company’s website accessible to the disabled? You’d better hope so.” The piece was mean spirited and full of inaccuracies about web accessibility. I took the piece’s alternative facts personally because the author wrongly claimed that Bank of America, Charles Schwab, and Safeway had been sued for web accessibility. I knew better — my clients, co-counsel and I had worked with each of these companies in Structured Negotiation. Joseph O’Connor and I tried to submit a response to the Los Angeles Times, but our efforts were rejected. Read more… Rejected by the Los Angeles Times