Clarence Whaley, who died on June 14 at the too young age of 60, was an unsung hero of Structured Negotiations. Along with blind advocate Paul Parravano, Clarence was a Claimant in the negotiations with American Express about Braille and Large Print statements. Clarence’s calm yet forceful presence was crucial to the outcome: a binding settlement agreement with American Express in which the company agreed to provide Braille and Large Print statements to all visually impaired account holders in the United States. Read more… Clarence Whaley (1947 – 2008) 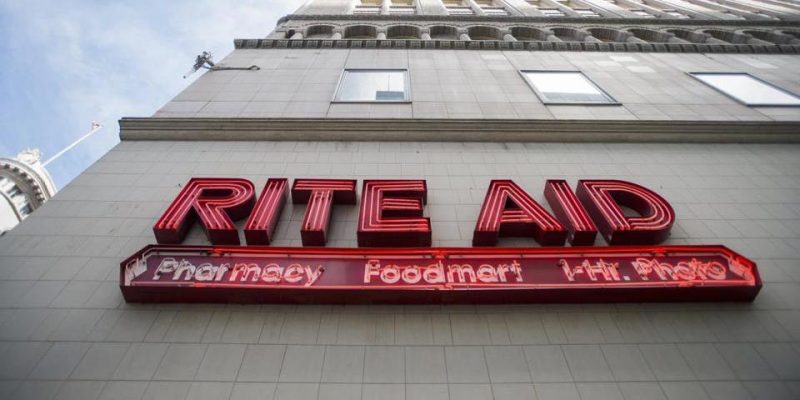 RITE AID’S WEB SITE AND POINT OF SALE IMPROVEMENTS PRAISED BY BLIND COMMUNITY LEADERS Camp Hill, PA (May 1, 2008)– In a move praised by state and national blindness organizations, Rite Aid (NYSE:RAD) today announced it has undertaken a nationwide initiative that will benefit Rite Aid customers with visual impairments and other disabilities. As part of the program, Rite Aid has made enhancements to its Web site and has begun installing new point of sale equipment with tactile keypads to protect the privacy and security of all shoppers who have difficulty entering numbers on a flat screen. Read more… Rite Aid Accessible Web and POS Press Release
In 2000, Bank of America was the first bank in the United States to sign an agreement to make its web site and on-line banking accessible to people who are blind or visually impaired. In the almost eight years that have passed since the bank signed the first of three agreements with the blind community, significant work has been done both by members of the blind community and by countless Bank of America employees to make sure the agreements work as they are supposed to. Recently, we learned that one of those bank employees — Amy Vaughn — had died. Read more… Amy Vaughn: Bank of America Leader in Web Accessibility
Congratulations are in order for friend and colleague, Jeff Thom. Jeff, the president of the California Council of the Blind, has been chosen as the “2008 Public Lawyer of the Year” by the State Bar of California. Jeff is a 1978 graduate of Stanford Law School and a lawyer in the Office of Legislative Counsel in Sacramento, California. According to the State Bar website, Jeff was selected for this honor because of his “distinguished record of professional service to the public, both as an attorney and as a civic leader.” Read more… California Council of the Blind President Honored by State Bar
National Credit Reporting Companies, Blind Community, Announce Landmark Initiative to Provide Accessible Online Credit Reports Braille and Other Formats also to be Made Available Washington, D.C. (April 23, 2008) – The nation’s three major consumer credit reporting companies today unveiled a comprehensive program to provide improved access to important credit information for people who are blind or visually impaired. The initiative, crafted with the American Council of the Blind, its California affiliate and several individual members of the blind community, will help protect the credit information of individuals who cannot read a standard print credit report. Read more… Accessible Credit Reports Press Release
John Slatin was a well loved and highly respected accessibility advocate and University of Texas professor who died at the end of March after a courageous three year battle with leukemia. In John’s obituary in the Austin American-Statesman, one of John’s graduate students was quoted as saying “It was striking that even after blindness and leukemia, he was still happy.” John’s kindness and contributions to the field of web accessibility have motivated John’s friends and colleagues to develop The John Slatin Fund Accessibility Project to match accessibility experts with firms and companies that would like a brief review of their site for accessibility. In return, the site owner is asked to contribute a minimum of $500 to The John Slatin Fund. Read more… John Slatin Fund Accessibility Project